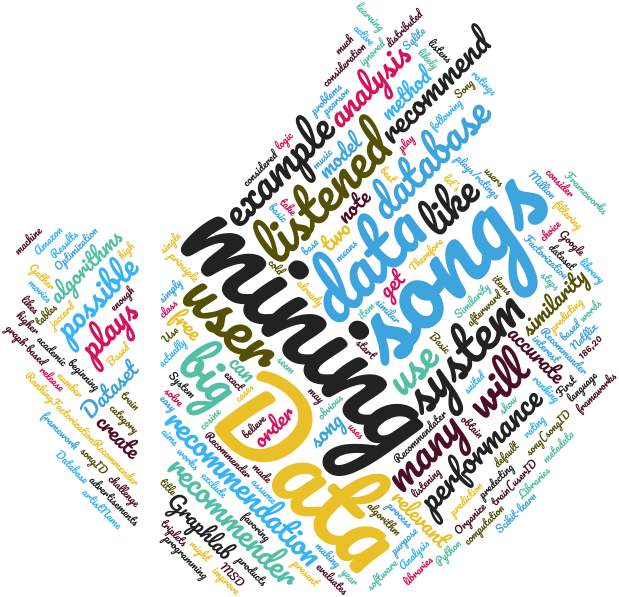 The steps to create a recommender system are:

The challenge here is to get a dataset and to use it in order to be as accurate as possible in the recommendation process. As example, let’s create a music recommender system.

We will use a database based on Million Song Dataset. The database has two tables : train(userID, songID, plays) for train triplets, and song(songID, title, release, artistName, year) for songs metadata.

There are many frameworks and libraries for data mining, for this example :

First, we consider the songs plays as “ratings” for the songs by users, in other words, more a user listens to the same song more he likes it (and higher he evaluates it). We can do some analysis of the data to get as much information as possible to improve our prediction system afterward. 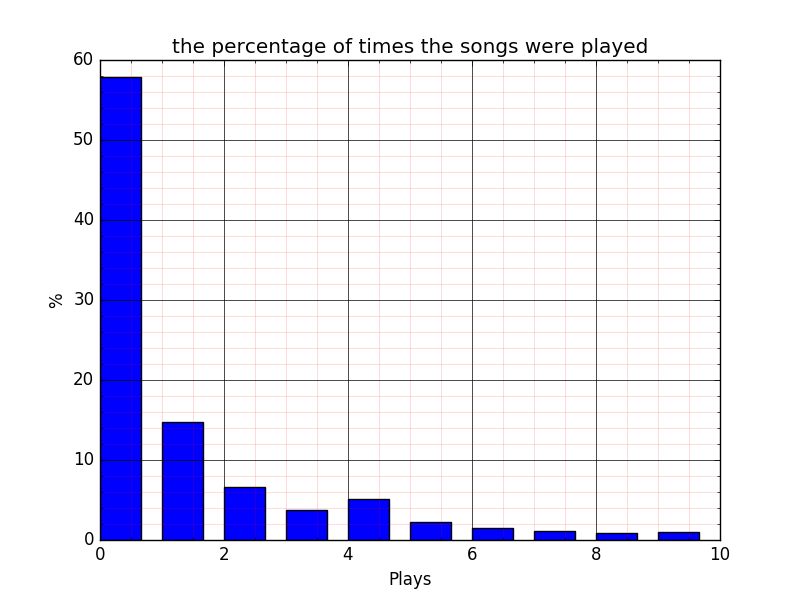 We note here about 58% of the songs were listened to only once.

The most basic method is simply to recommend the most listened songs ! this method may seem obvious and too easy, but it actually works in many cases and to solve many problems like the cold start. 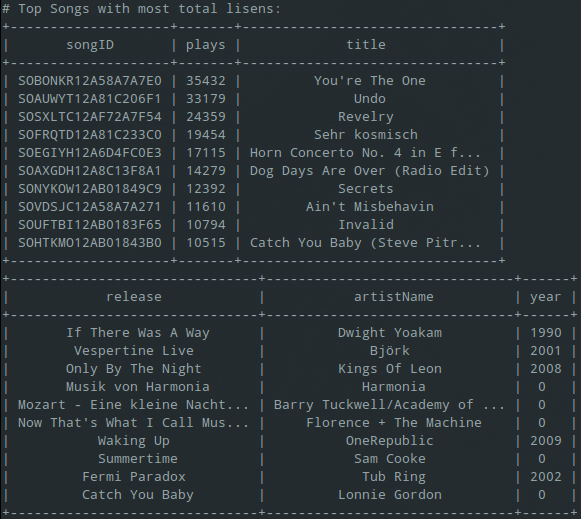 The principle is to base the similarity on the songs listened to by the user. Therefore two songs are considered similar if they were already listened to by the same user (which means the plays/ratings are ignored). There is many algorithms for item similarity like cosine, pearson and jaccard.

In the following code, we will use the Graphlab’s item similarity recommender (which uses jaccard by default) to calculate similarity, train the model, and calculate the RMSE.

In case we care mostly about rating performance, then we should use Factorization Recommender :

But If we care about ranking performance, then we should use Ranking Factorization Recommender instead :

Based on the analysis of the algorithms and the results, clearly, Ranking Factorization Recommender class model is the best suited for our database.

We note from the analysis we made at the beginning of the database that we can exclude listening to songs listened only once, and we assume that a single play of a song is not enough to take it into consideration:

Let’s use an example user to see songs the model recommends for him:

TA DA ! we get songs recommendations as expected : 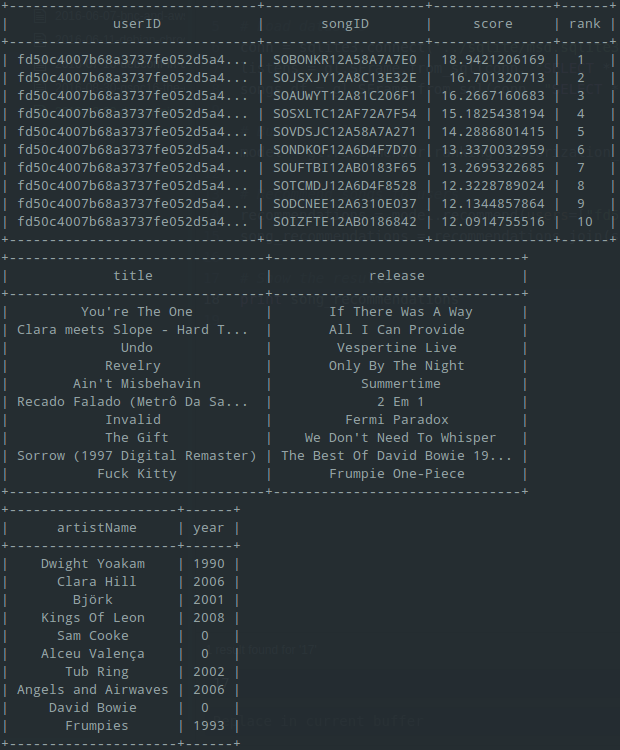 If we recommend songs for all the users, we will get the follow plot showing the distribution of calculated scores by rank : 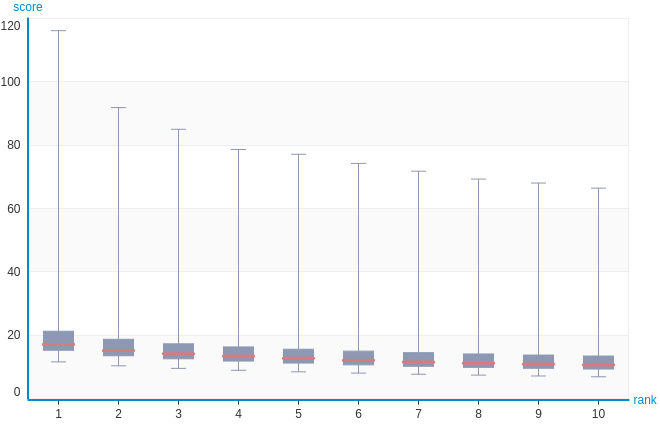 Recommendations can be generated by a wide range of algorithms. While user-based or item-based collaborative filtering methods are simple and intuitive, matrix factorization techniques are usually more effective because they allow us to discover the latent features underlying the interactions between users and items. 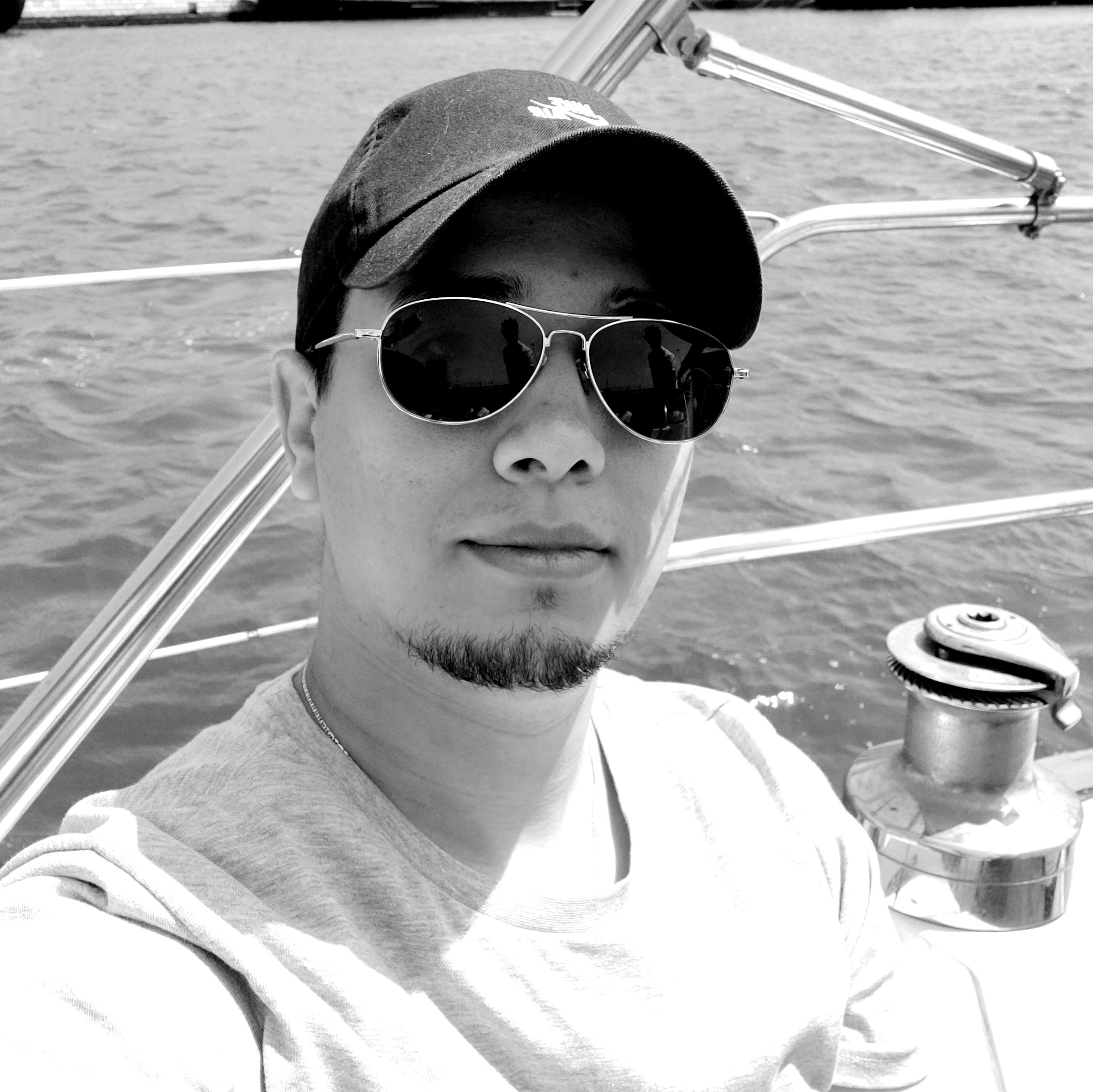